EMV (Eurocard, Mastercard and Visa) is a secure form of payment that uses smart chip technology to store and protect cardholder data. The system was initiated on October 1, 2015. Though all businesses in the United States that accept credit and debit cards are required to comply with EMV standards, current statistics have shown that only 27% of all American and New York merchants are currently EMV compliant. It is additionally projected that only 44% of these businesses will be EMV-ready by the end of the year.

Though it may take as many as two years for businesses throughout the U.S. to become fully EMV-compliant, countries such as Australia, Canada and the United Kingdom have already seen a 50% to 75% decrease in counterfeit fraud as a result of this technology.

Given these numbers, every small and large business in the New York metropolitan area is strongly urged to add the EMV compatibility as soon as possible. Failure to comply with these new standards could result in liability on the part of the merchant for instances of credit card fraud and identity theft. 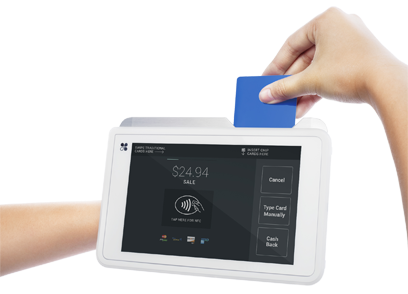 How an EMV Card Works

Each EMV card has an embedded chip with a metallic protective overlay. When the card is scanned, a one-time code is generated between the chip and an EMV enabled device. This code is then hidden to protect consumers’ credit and debit card information from hackers. To complete the transaction, EMV cards require either a PIN or the customer’s signature for payment confirmation.

To ensure EMV compatibility at your business, contact MBPS for more information.

Discover how much you'll save with an estimate from one of our Payment Consultants. 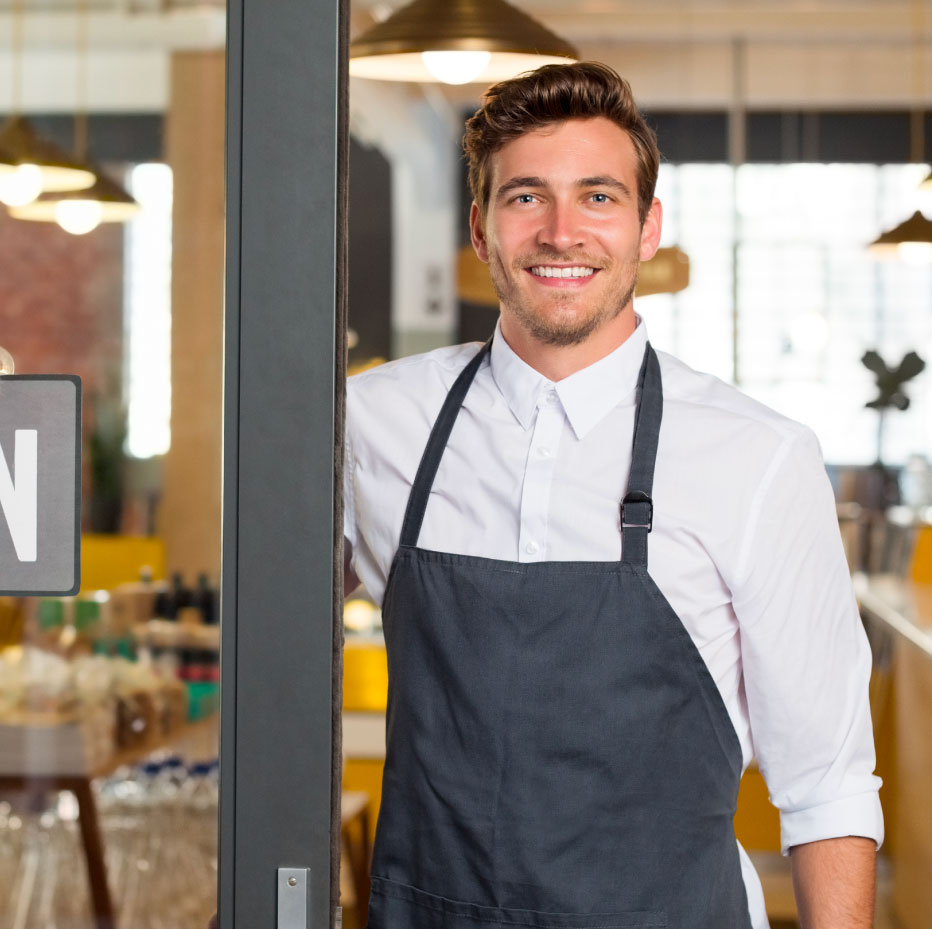 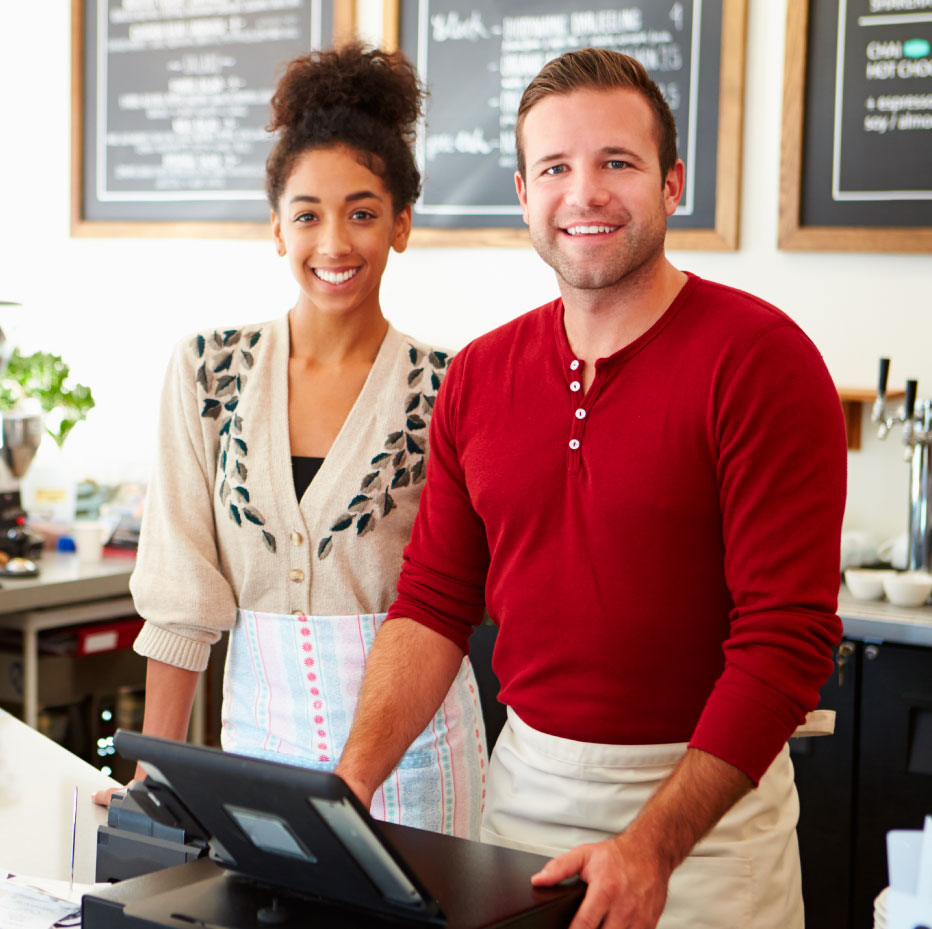 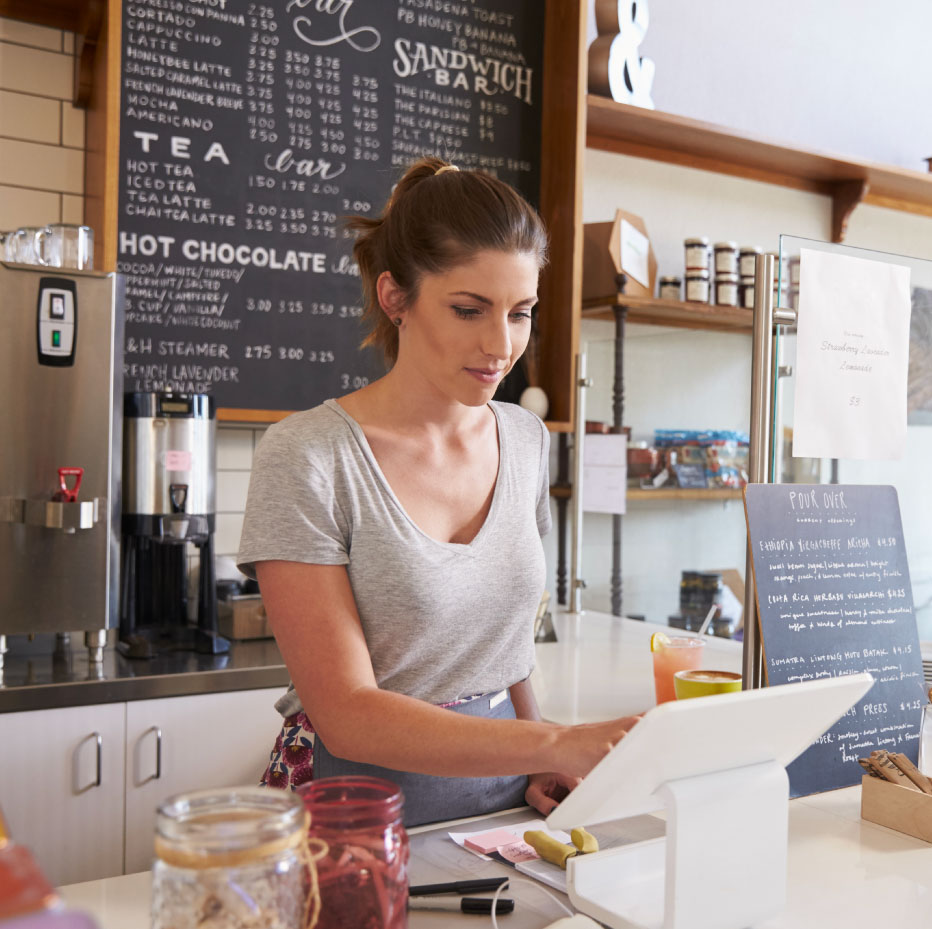 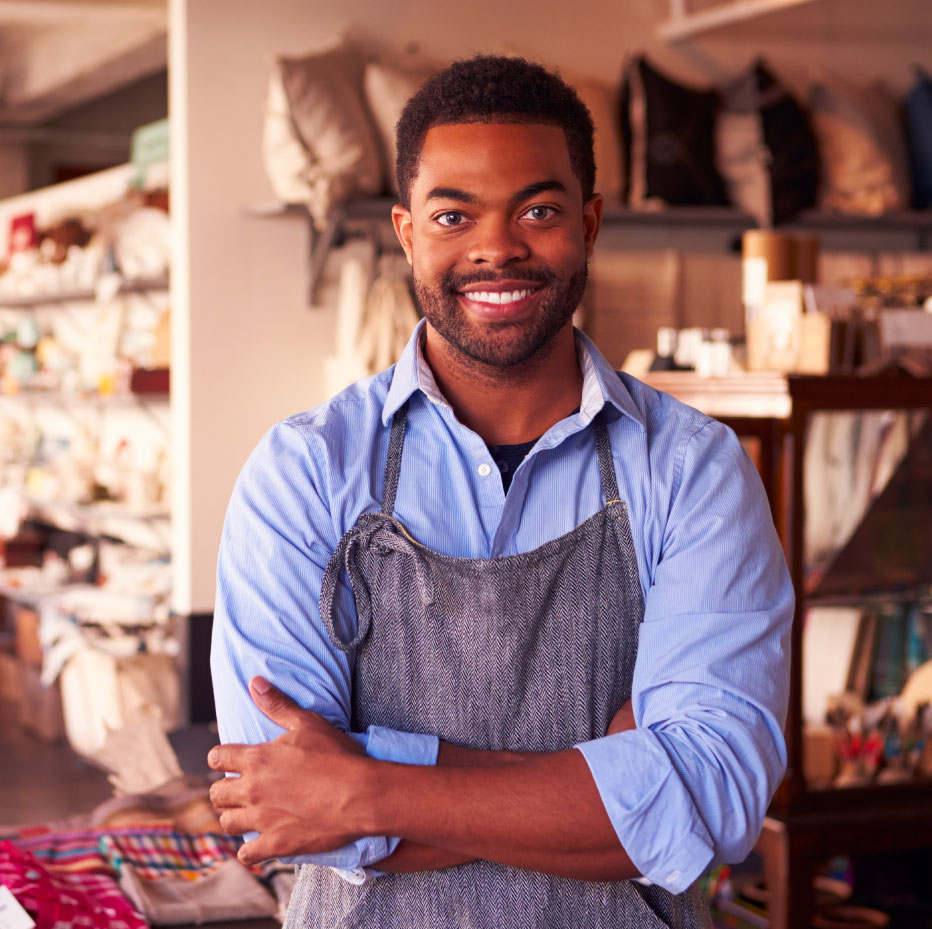